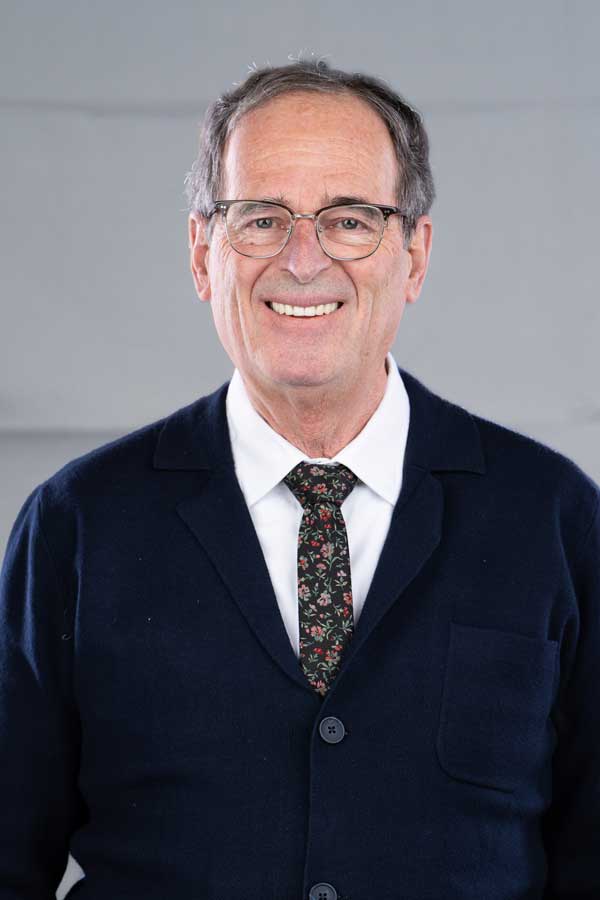 Steve started with the City of Edmonton as a Transit Operator in January 1991 and has been active with the Union in some capacity since 1993, when he was appointed Shop Steward. He has served in the positions of Operator Representative, Vice President, Operations and 6 years as your Financial Secretary. Steve has contributed to 7 negotiated contracts on behalf of members in ETS Main and ETS DATS and one on behalf of members in St. Albert. Today, Steve serves a quarter million Alberta workers as the Alberta Federation of Labour’s appointed Board Director on the Local Authorities Pension Plan and is in his second term as President of the Local. Previously, Steve was involved with the United Food and Commercial Workers, Teamsters and the Sheet Metal Workers International Association. 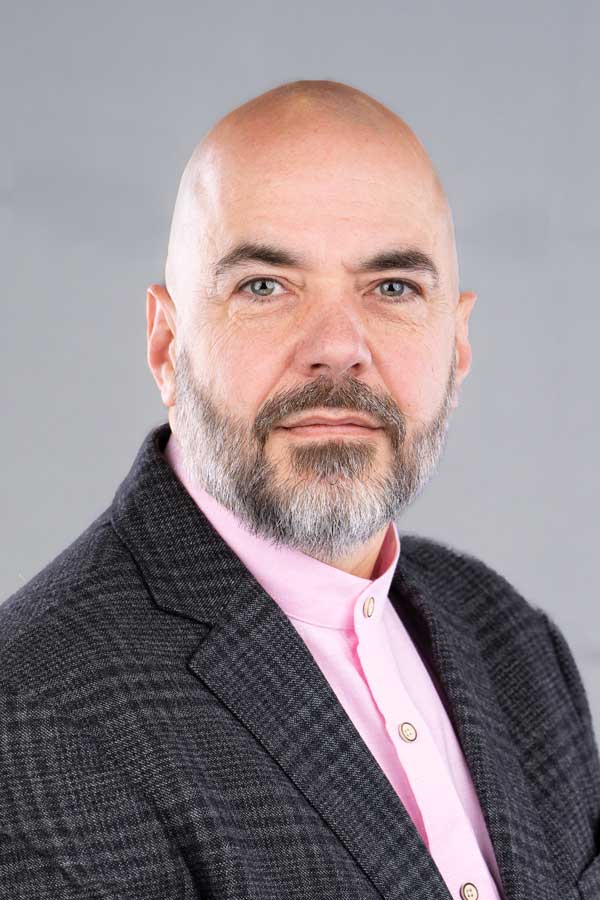 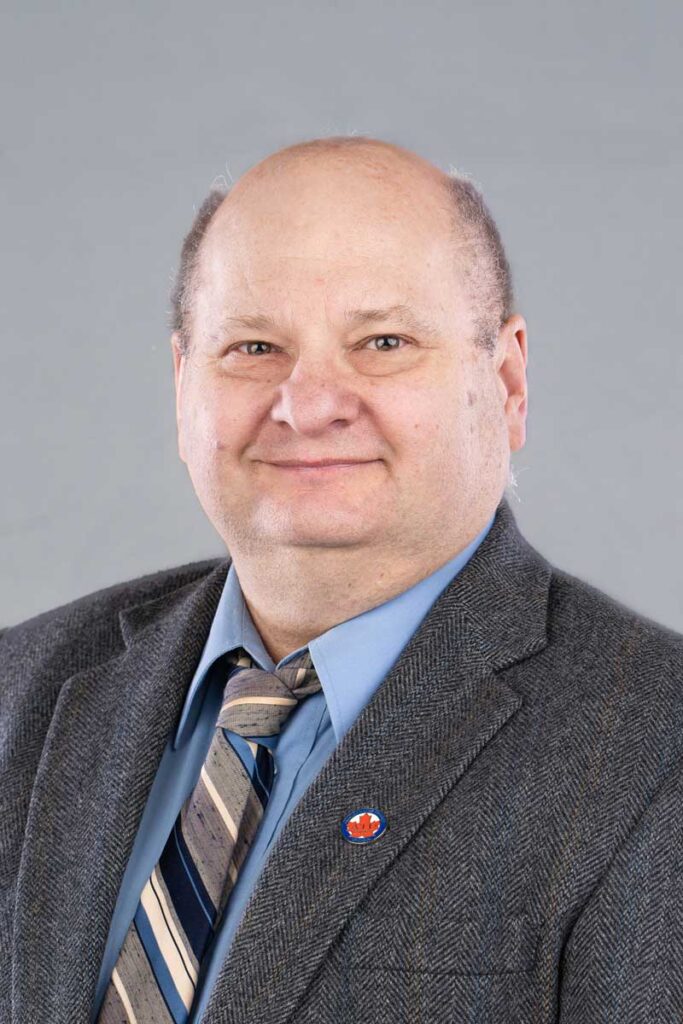 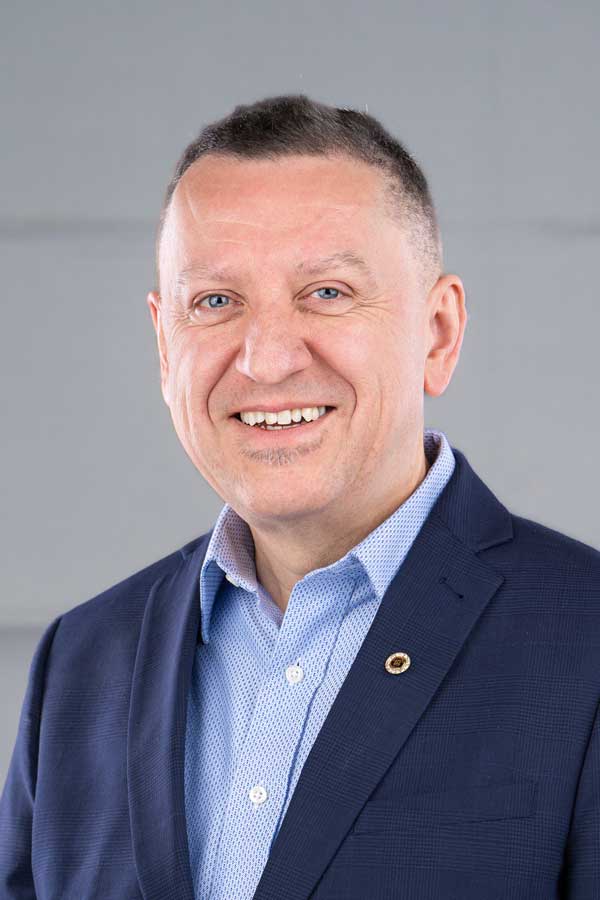 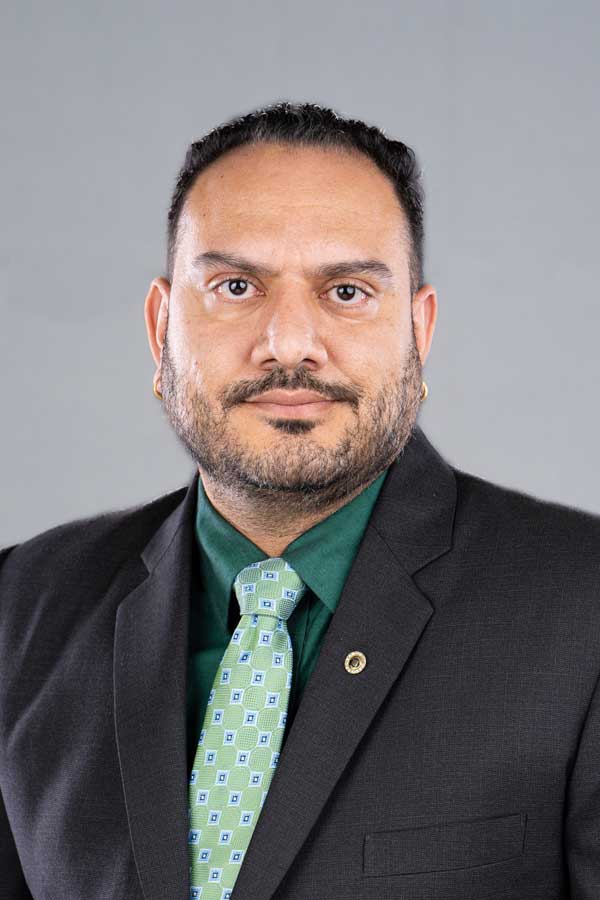 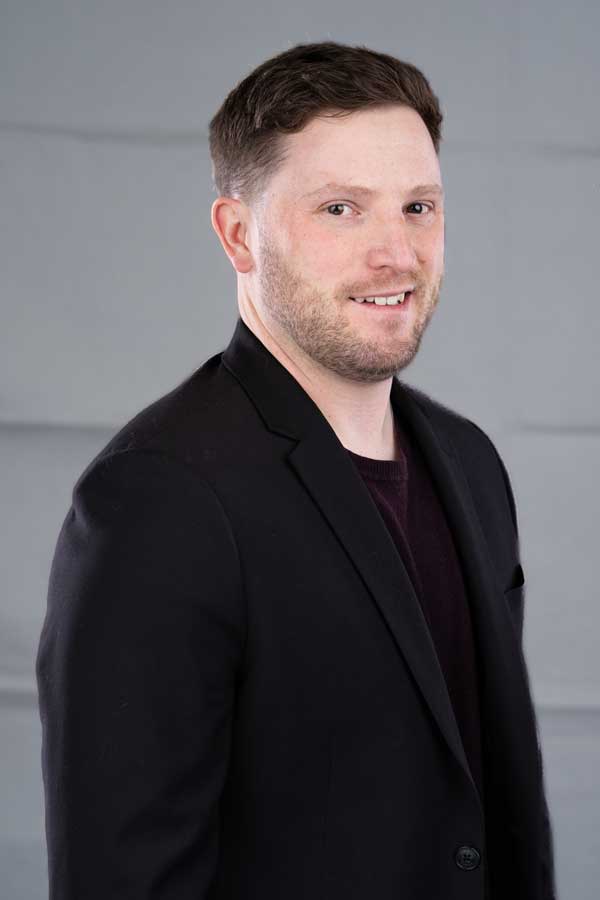 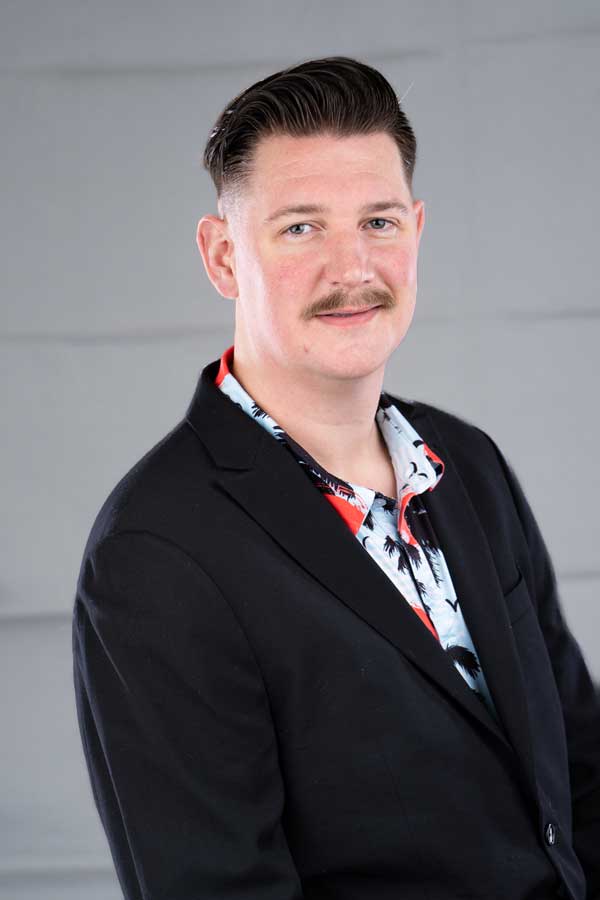 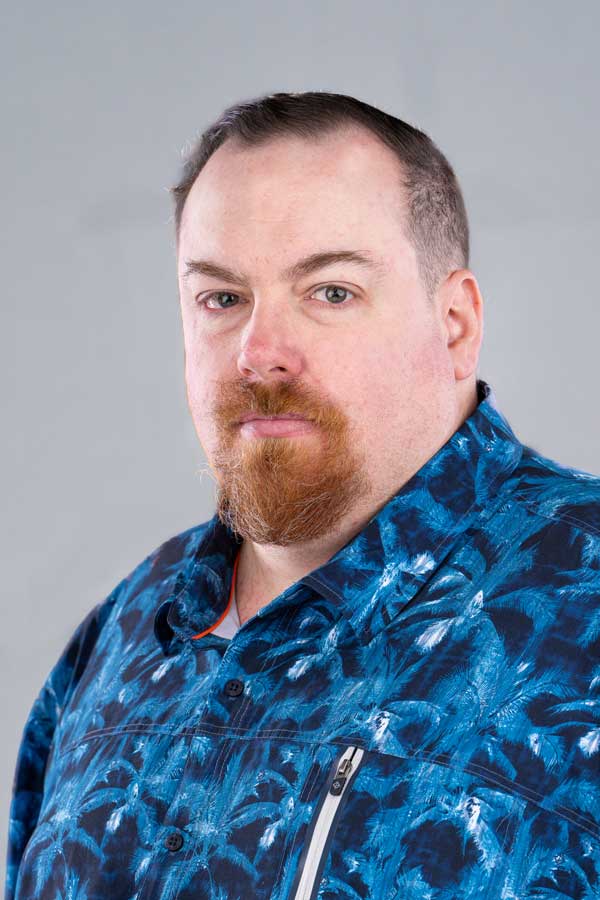 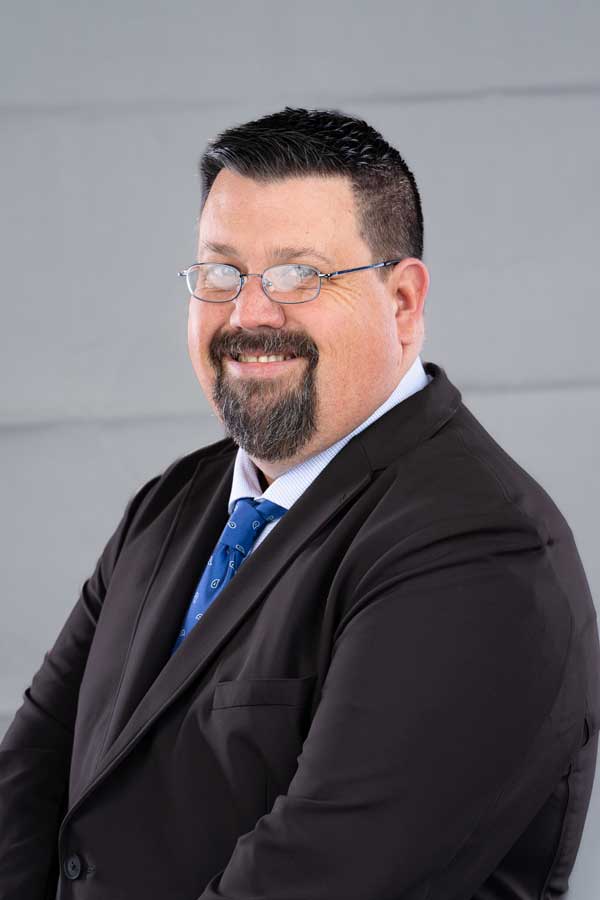 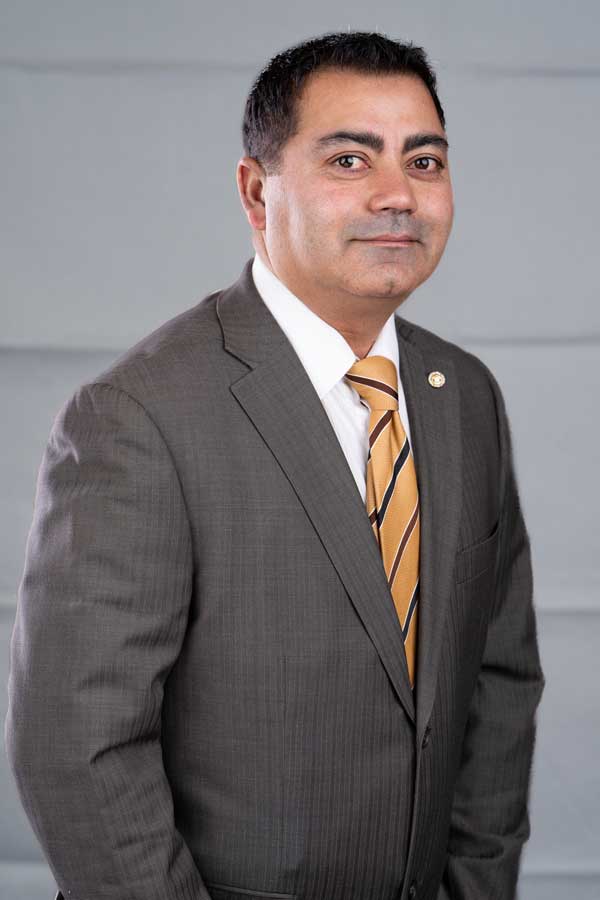 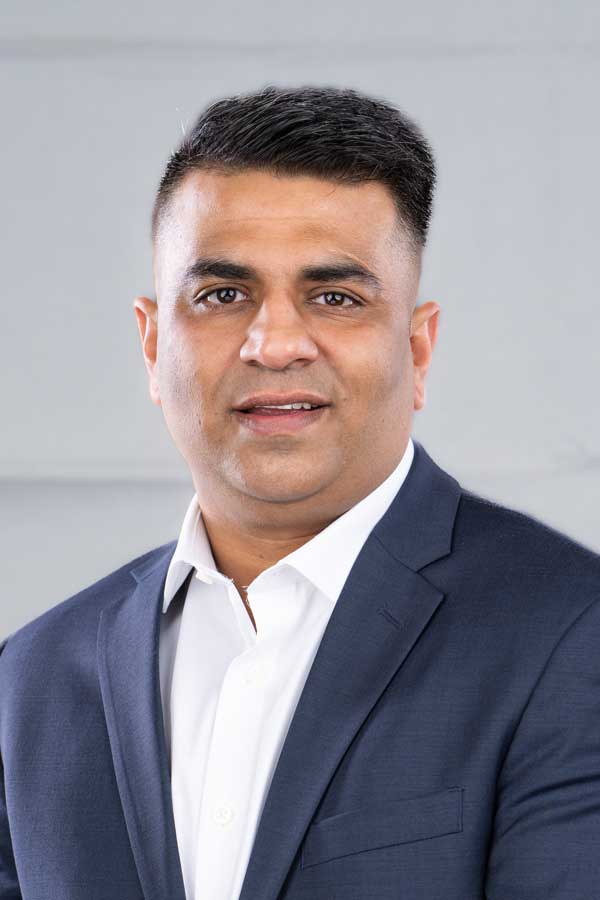 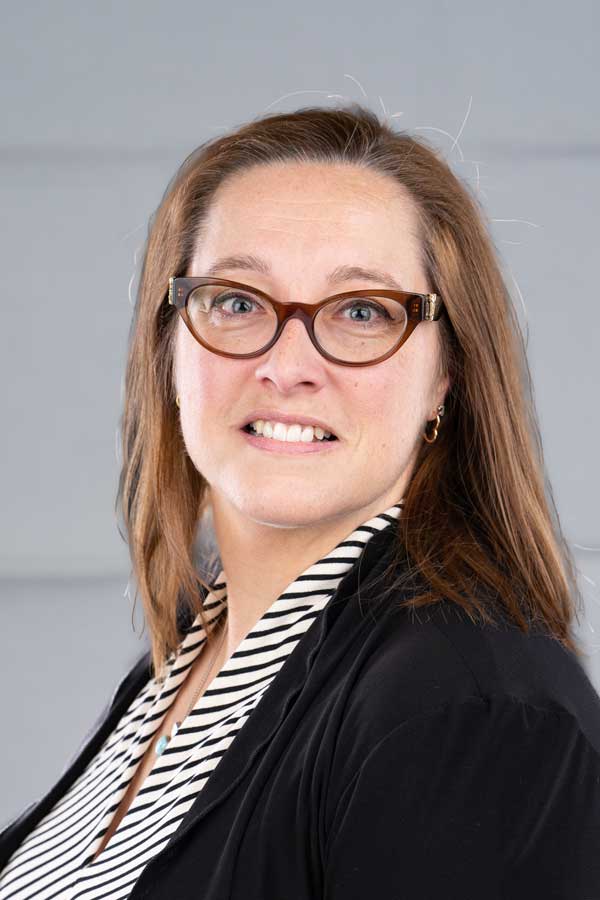 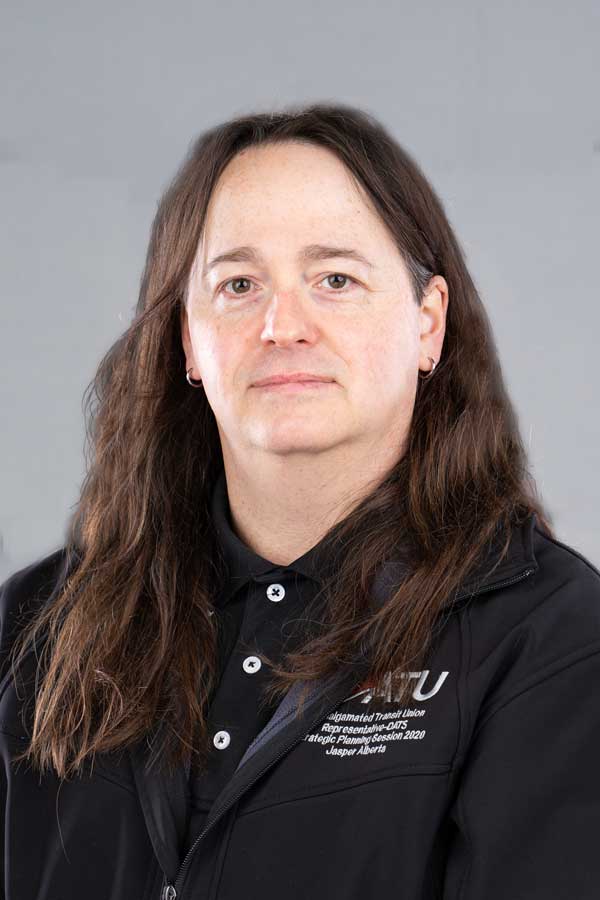 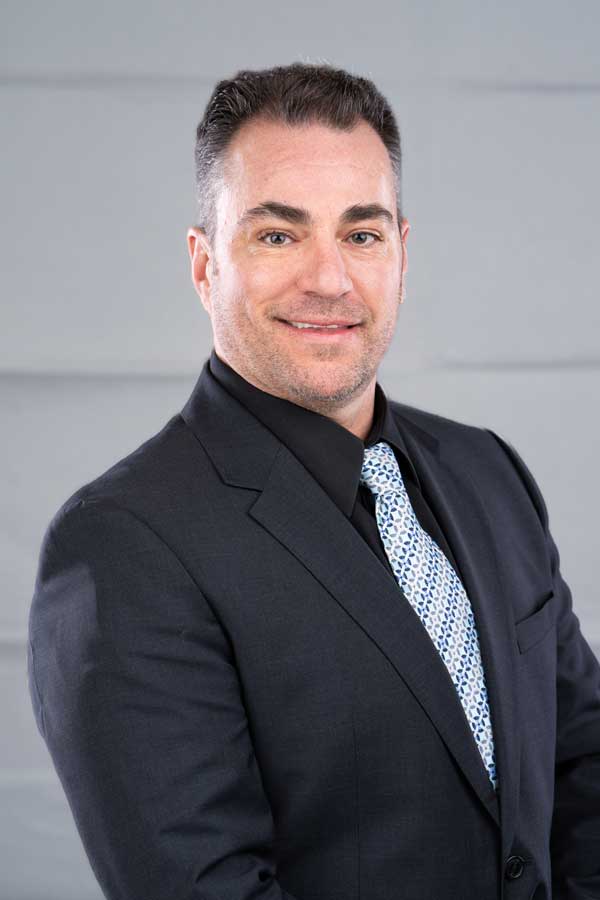 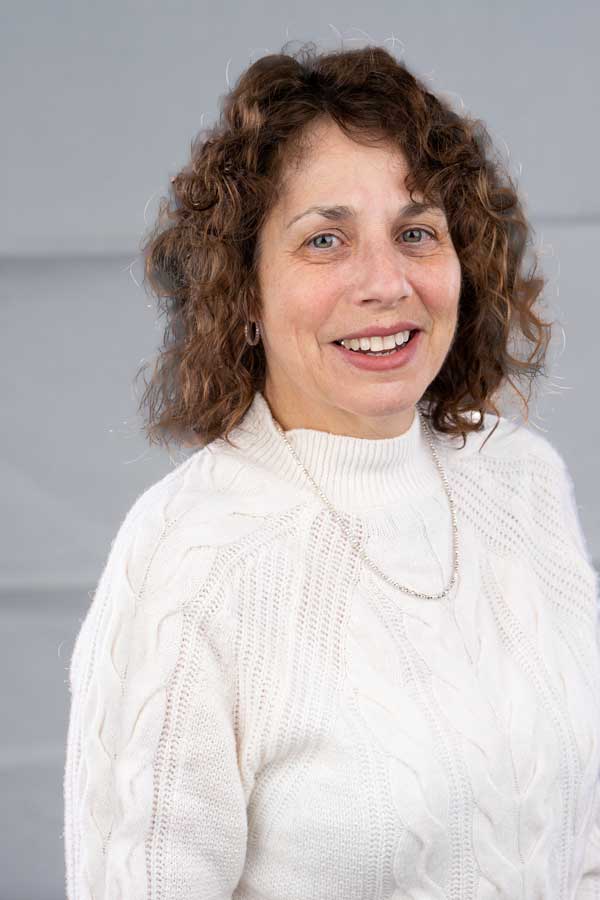 Darlene Malayko began her Transit career in 2005 when she started as an Operator for Diversified Transportation Ltd. in St Albert. She became involved with the Teamsters Union in 2008, as a Shop Steward. When ATU became the new bargaining agent in 2010 she was appointed as a Shop Steward by the President. Currently, Darlene serves the members as The St. Albert Executive Board Representative and is our local’s representative on the Executive Council for the Alberta Federation of Labour. Darlene has been instrumental in negotiating 3 successive contracts for ATU’s St. Albert members. 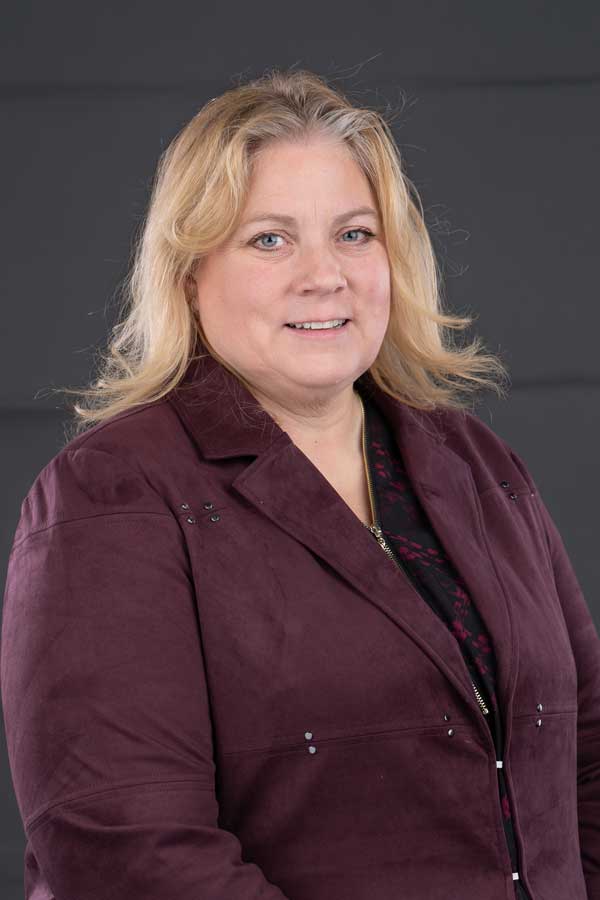